Senior management of the Interior Ministry in the person of the Minister of Internal Affairs Rumiana Bachvarova met with managers of security companies and representatives of associations of the security sector, including our CEO Mr. Neofit Pavlov. Mr.… 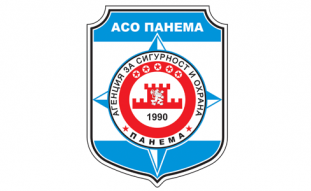 "ASO Panema" LTD prepares to celebrate its quarter of a century anniversary in April with an exquisite cocktail with its numerous partners, clients and friends. Established in 1990 by Mr. Neofit Pavlov, the company with the longest experience in the security… 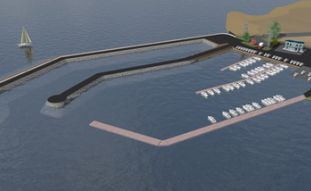 "ASO Panema" LTD initiated operational preparation for taking under guard five big dam lakes on the territory of the Republic of Bulgaria. Sites will be under 24-hour technical and physical security, executed by the means of off-road patrol vehicles and… 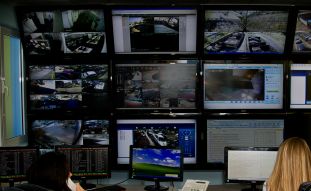 Armed robbery at a pharmacy was made in the capital city quarter Lyulin 3, bl. 371 last night 30.04.2014 about midnight. The lady-owner was just locking the pharmacy, when she got attacked from behind and shot in the back at close proximity by a gas… 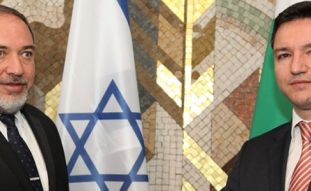 At the end of March this year the Israeli minister of foreign affairs Avigdon Liberman came for a formal visit in Bulgaria. During his stay, Mr. Liberman met the President of the Republic of Bulgaria Rosen Plevneliev, the Prime-minister Plamen Oresharsky,… 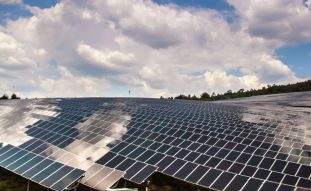 "ASO Panema" LTD took over the physical and technical protection of seven solar power parks on the territory of the Republic of Bulgaria, property of one of the leading companies in the branch. Due to its rich security experience, now 24 years of successful… 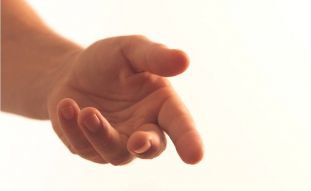 Bulgarians' dignity is product of the results of the efforts on putting our own home in order, including to give a hand to the ones in need. More and more people in Bulgaria have the cause of the people with disabilities for their own. The purpose is… 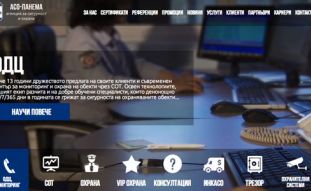 24th year now "ASO Panema" LTD keeps its leading positions at one of the first places among the security companies in Sofia and Bulgaria. In order to meet our 25th year in pace with the new web tendencies, we established a new, modern and even more functional… 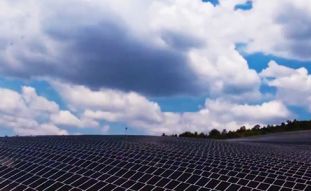 Partnership and a new service for our clients 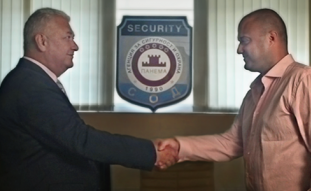 Mr. Neofit Pavlov participated in a meeting of high level!

The higher management of MIA met security companies CEOs and security branch associations representatives, and our CEO, Mr. Neofit Pavlov, was among them. The meeting also attended the Minister of Internal Affairs, the General Secretary of MIA, the vice-minister,… 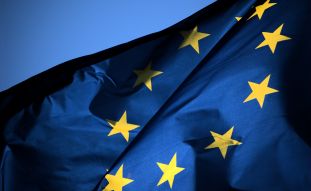 What we acquired by engaging in OP "Development of Human Resources"

We are well aware that our clients entrust to us the safety of their business, of many years of work, and many personal and sacred efforts and dreams. This is a great and realized by every employee of "ASO Panema" LTD responsibility. Our great motivation…